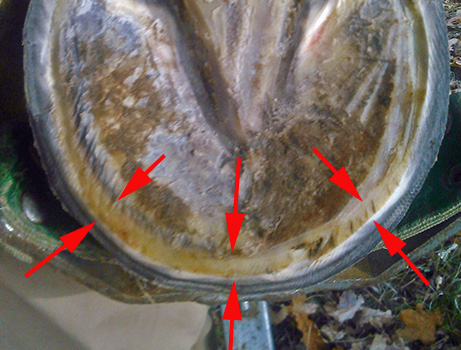 A subclinical condition has no recognizable or measurable clinical manifestations. Oddly enough the term ‘subclinical laminitis’ is often being used to describe clearly visible, diagnosable signs of laminitis such as a stretched white line, a flaring hoof wall and laminitic rings. These are simply common clinical signs that indicate damage to the connection between the hoof wall and the coffin bone (called the lamellar connection).

Actual subclinical laminitis is the situation in which histological changes are taking place – such as cell death in the connective tissue that attaches the dermal and epidermal lamellae to each other (the basement membrane) – whilst they are not yet clinically determinable. This is, by definition, the same as the developmental phase of laminitis. The subsequent acute phase starts, after all, when the first clinical signs become visible or measurable.

Horses with Equine Metabolic Syndrome (EMS) are sometimes subject to subclinical laminitis as a seasonal condition. In the months when grass sugar levels are elevated, insulin resistance related to EMS can flare up for these horses. Histological changes occur in the hoof as a result. The lamellae start to partly detach, although without breaking the lamellar connection entirely. In fact at this stage the lamellar connection remains, for the most part, intact. In this case the transition from the developmental into the acute phase does not take place. As soon as sugar levels decrease and/or the owner takes the appropriate measures to make sure the horse eats ‘safely’ again, the horse recovers. In some cases the owner may never even have been aware that the horse narrowly avoided moving into the acute phase of laminitis.

A non-seasonal change in living conditions can have a negative effect too. For example, an insulin-resistant horse that normally gets a lot of natural movement could stay on the safe side of the line, because of the beneficial effects that this movement has on both blood circulation in the hoof and sugar metabolism. Unfortunately, his laminitis might enter the acute phase if, for instance, he is being moved into a place that allows for less natural movement.

In literature we also come across the term ‘low-grade laminitis’. Its definition includes the occurrence of inflammation of the dermal lamellae and/or the solar dermis. These are clinical signs which define that the disease is in its acute phase. This makes low-grade laminitis a slightly broader definition than subclinical laminitis.

To distinguish subclinical from clinical laminitis the level of lameness is sometimes used as a discriminating factor. The line is drawn between Obel 0 – when all movement is without problems – and Obel 1 – when the first signs of lameness show. This is a disputable distinction. There are plenty of horses whose hooves show a substantially stretched white line, but they trot on seemingly unaffected by their damaged hooves.

Even less systematic is the distinction that is made between ‘sensitive’, ‘sore’ and ‘lame’. Numerous horses that are always tender-footed on hard surfaces can thus get the label ‘low-grade laminitic’. However their hooves often have a damaged lamellar connection, flares, perhaps inflamed dermal lamellae and solar dermis. Nothing ‘low-grade’ in that. These horses are simply laminitic, period.

Both the term ‘subclinical laminitis’ and ‘low-grade laminitis’ describe the initial stage of the condition, although adequate terminology already exists (developmental and acute phase). However we should not reject these terms. Their usefulness lies in the cautionary character they have. Hearing the words ‘subclinical’ and ‘low-grade’ should raise a red flag right away. No one would want the disease to develop into ‘clinical’ or ‘high-grade’.

Whatever name you choose to wield there is room for improvement if you recognize the hooves of your horse in what you have just read here. Search for improvement in regards to nutrition, housing, movement and/or hoof care as described in ‘Laminitis – understanding, cure, prevention’. Don’t accept almost-perfect hooves: go for hooves that are fit as a fiddle. 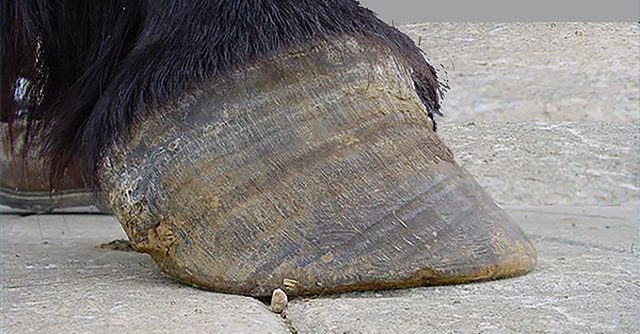 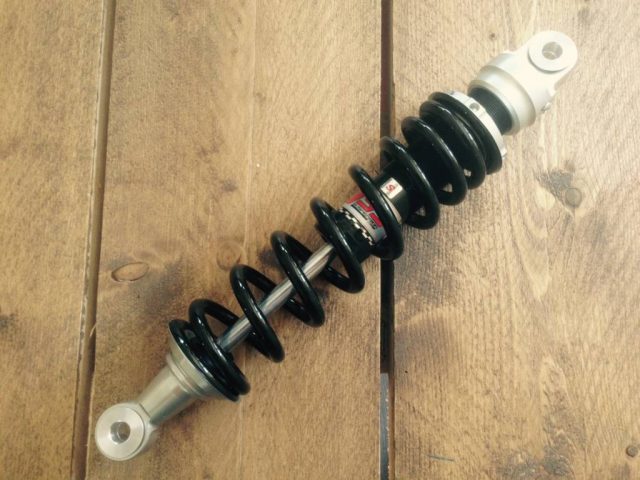 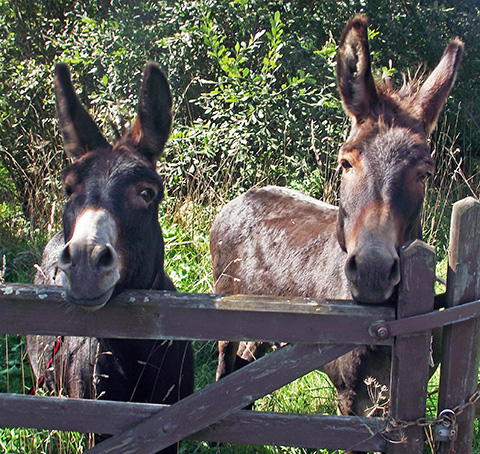 Signs of laminitis in donkeys

This site uses Akismet to reduce spam. Learn how your comment data is processed.